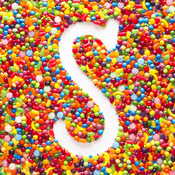 de
Gimlet Presents: Uncivil
America’s divided. And it always has been. Uncivil, Gimlet’s new history podcast, takes you back to a time when America was so divided that it split in two. In each episode hosts Jack Hitt and Chenjerai Kumanyika ransack the official history of the Civil War… that boring, safety-first version you were taught in school. They’ll bring you untold stories of covert ops, mutiny, counterfeiting, and the 1860s version of drone warfare. And give you a better sense for how these forgotten struggles connect to the political battlefield we’re living on right now. In this first episode of Uncivil, The Raid, a group of ex-farmers, a terrorist from Kansas, and a schoolteacher attempt the greatest covert operation of the Civil War. New episodes of Uncivil come out every week. Listen on: Apple Podcasts | Overcast | Stitcher | Pocketcasts
Premiere Episode of The Nod!
It's finally here! Listen to the first episode of The Nod, Brittany's new show from Gimlet Media co-hosted with her best friend Eric Eddings. And when you are done listening, you can find out more about the show and subscribe here.
Introducing Mogul
Brittany is back with another recommendation: Mogul: The Life and Death of Chris Lighty.   It’s the story of the birth of hip-hop and a hip-hop legend, but it’s also about the darker side of the industry. It’s the story of how a kid from the Bronx, managed to rise so high. And how, when he got there, everything went so wrong.  Hear the entire Mogul series here.
Introducing The Pitch
Gimlet has its first reality show, and it's called The Pitch. Listen as real entrepreneurs pitch to real investors--for real money. In this episode, a startup founder pitches his plan to disrupt the hotel experience by transforming what happens when we look in the mirror.
Introducing The Nod!
A sneak peak of Brittany's new show from Gimlet Media, hosted with her best friend Eric Eddings. Premieres July 17th!
Mostrar más 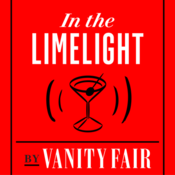 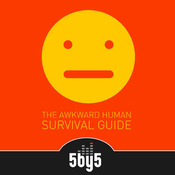